You Are Here: MONTIC FACTORY PRESCHOOL 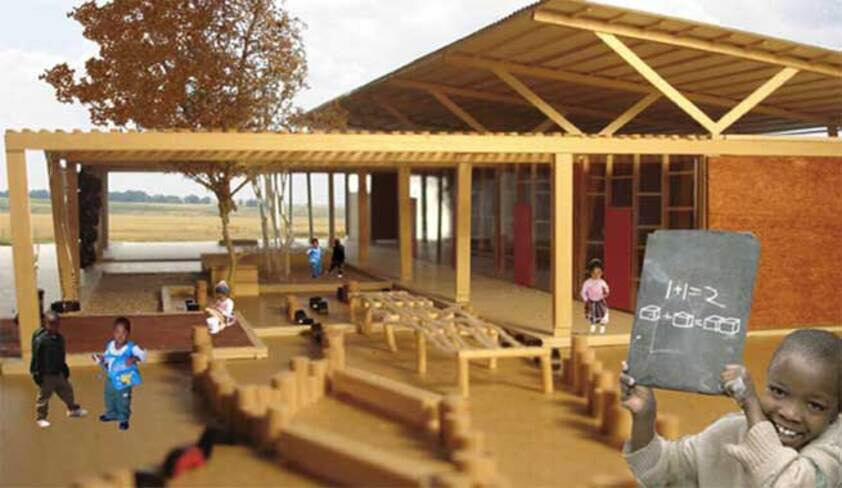 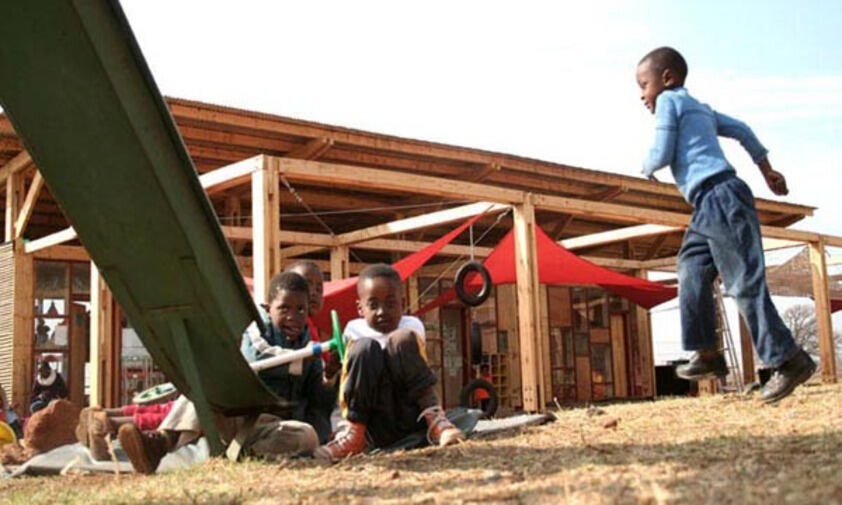 Idea: European students design and actually self-build communal projects for the socially disadvantaged together with local inhabitants as part of their education. The Projects should be understood as applied research in the field of sustainable and affordable building in developing countries. 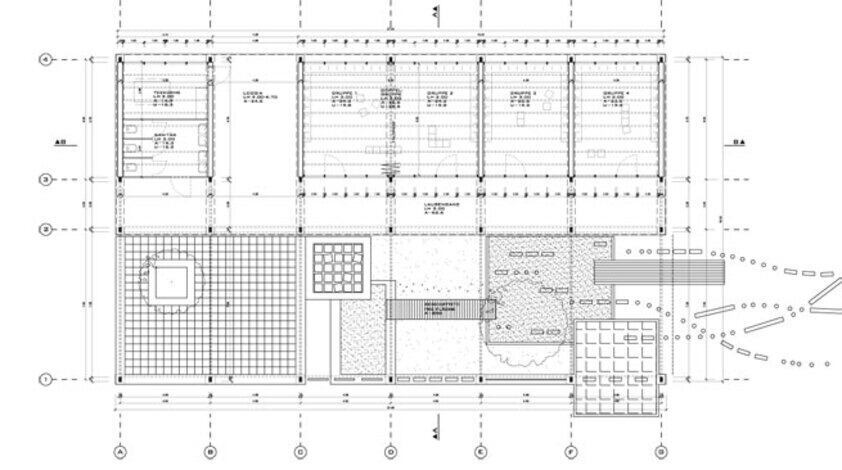 The Montic Factory Kindergarten is a design and 1:1 realization project completed in the spring of 2006 by students of the Faculty of Architecture of RWTH Aachen University.
It was built on the site of an existing school, where only two very small rooms for about 60 children had been available for the care of the youngest. The aim was to develop a DIY Kindergarten with simple, cheap and easily available local building materials and to actually build it! Through the application of innovative and experimental detail solutions, two much needed rooms were created for the care and education of the children. The exemplary solutions developed in the course of the project, solve constructive and structural physical problems (soil moisture, heat/cold) by simple means.
THE Kindergarten accomodates 3 to 4 groups and offers room for 60 – 80 children. Apart from the playing and learning spaces suitable for children, a small retreat area was created where the children can take their afternoon nap.
Basic sanitary facilities including toilets and a kitchen were integrated.
Also considered were landscape planning aspects, such as the inclusion of the open space and the laying out of a fruit and vegetable garden, where the children can gain experience in dealing with the environment. Thus, the entire site consisting of school, Kindergarten and a "skill center" has become a place where children, teachers and other people can spend the whole day and can learn and teach in different areas.

The building site is located in a rural environment with a sparse infrastructure, characterized by poverty and unemployment. Montic is about 40 km south of central Johannesburg and thus far outside of urban structures and possibilities. The Kindergarten was built on the school grounds of the existing Montic Primary Factory School. The school is supplied with electricity by a nearby dairy, however, there is no sewerage. The water is supplied by road tankers, which fill the school's own water tank. 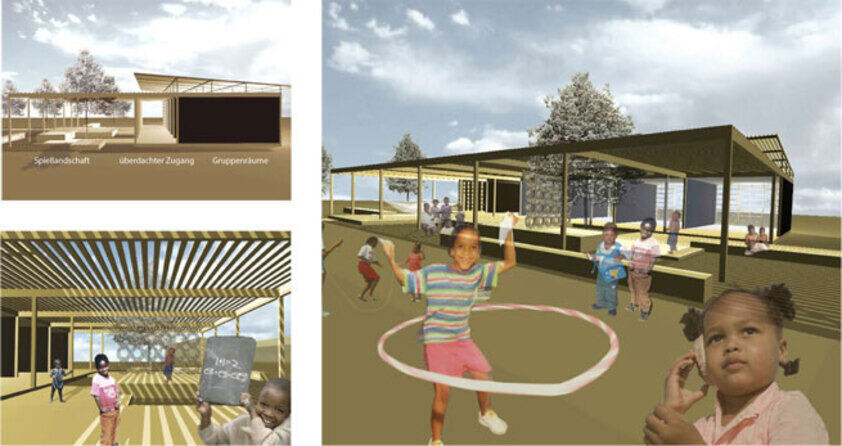 After a phase of intensive research in the spring of 2005, a competition with 20 students was held in June 2005. In groups of two the students developed about 10 projects, the two best of which were selected by a jury in July 2005. In the following months, the two designs awarded with prizes were examined with regard to various topics and then further developed into a combined design. The fall and winter of 2005 saw the creation of the working and detail drawings and the final travel arrangements were made. The students realized the project in February and March 2006. The return to Aachen was followed by a documentation phase; possible exhibitions were prepared.

The design for the Montic Factory Kindergarten uses simple means to create an inspiring and multifunctional place to learn and play for the children. This is achieved by a shady porch roof, which forms the transition from the group rooms to the open area, and further to the courtyard, that is created by including the existing school.

The entranceway leads along a path west of the school, from where the view is directed towards the protected open area. The building itself consists of four classrooms, a roofed dining space as well as the adjoining kitchen and bathrooms.

The supporting structure consists of a modular slab-system made of wooden frames and clay filling. The shady outside area is structured by several terraces of various size and hight, that can be utilized in many ways. They are complemented by " climbing-walls made of tires“, swings and a net-surface. Inside, variable boxes can be used to structure the space, as seating furniture and play equipment.

Both the supports and the main girders are built as composed profiles. On the one hand, this avoids the use of expensive wooden beams which are difficult to find in Africa. On the other hand, the beams can be effected as continuous beams. The moments support the fields, the profiles are thus optimally utilized. 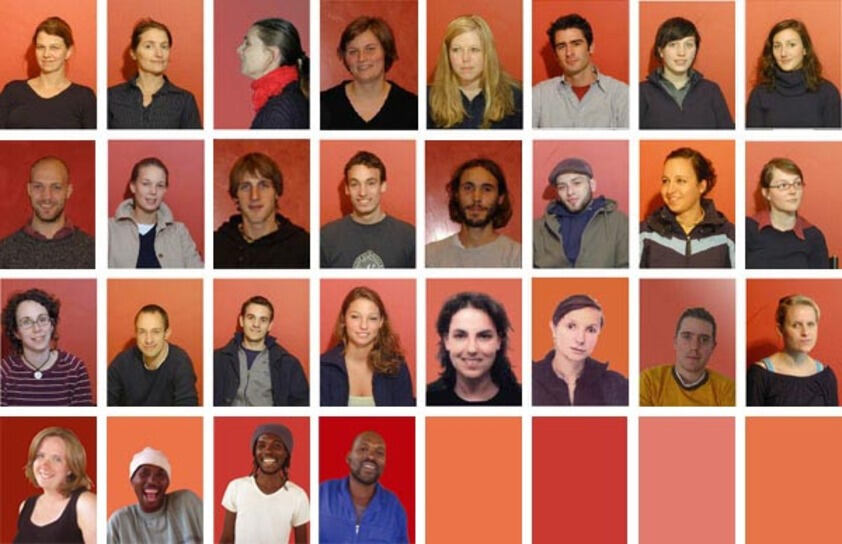