You Are Here: Living in Aachen 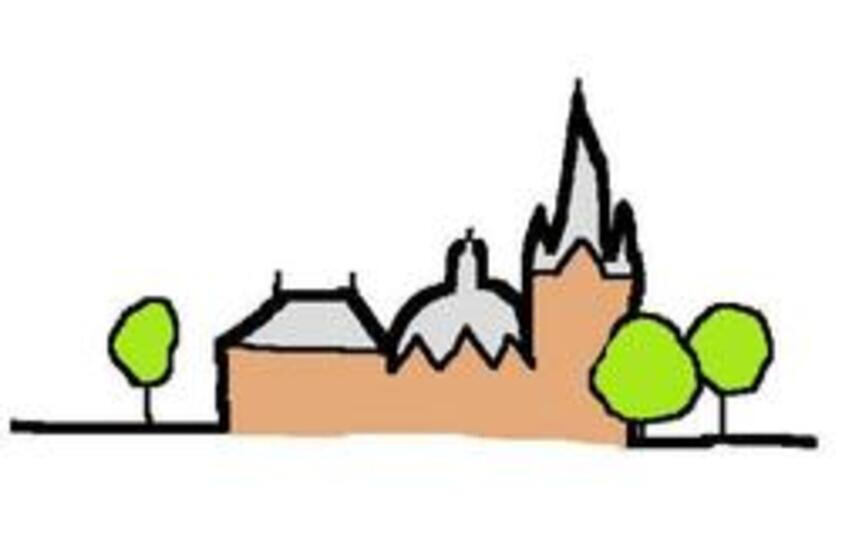 Aachen is a mid-size City of about 260,000 habitants, situated at the outer west of Germany, sharing borders with the Netherlands and Belgium. Its central location in the EUREGIO region brings along a powerful cultural an economical exchange.

The city image itself is strongly influenced by more than 28 500 students living here. They provide Aachen with a lively yet calm athmosphere. RWTH and FH are the region’s largest employers and draw many international corporations and partnerships to the city area. The Aachen historical centre situates itself around the ensemble of its famous cathedral, the Dom, Katschhof and the gothic City Hall. The Dom has been proclaimed a UNESCO cultural heritage, it dates from the time of Charles the Great, who made the city his Imperial Capital. The shrine of the Emperor deceased in 814 A.D. can be seen at the permanent exhibition of the Cathedral Treasury.

The city’s famous thermal springs were already known to the Roman conquerors, who a built the first public baths, giving the Aachen its original name: aquis grani. The sulphur-rich springs allow Aachen its denomination as Bad or Spa.

The cultural and recreational possibilities of Aachen depend strongly on the students living here. The amount of bars per capita is one of the densest in all of Germany. Next to several mainstream institutions you will find independent cinemas, theatres, arts clubs and student action groups. Every year in May the famous Karlspreis is donated to personalities with special contributions to European integration. Its famous carnival turns Aachen into one of the three main attraction centres of the “fifth season” in Germany.

Each summer, the CHIO (Concours Hippique International Official) is held in Aachen. Especially in summer you will find that the EUREGIO has to offer a wide arrange of activities, festivals, concerts.

How do I get to Aachen? 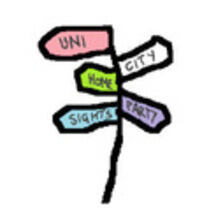 Arrival at the Airport ... Düsseldorf

Düsseldorf lies about 100 km north of Aachen. The easiest way to get here is to take the Airport-Express-Bus commuting each hour between the airport and Aachen Bus Terminal. The cost is a little higher than the average train fare.

The train connections are comparable to those from Düsseldorf. Expect to pay about 4-5 Euros for the shuttle bus from the airport to Cologne Main Train Station.

The train ride from Brussels to Aachen takes about 2 ½ hours, expect to pay around 13 Euros.

Maastricht is just 40km away from Aachen. You can reach Maastricht easily by bus.

The station is quite close to the city centre. Take buses on the opposite side of the road to Elisenbrunnen an Bushof (Main Bus Station), where you can get connections to the university buildings. Bus lines 4, 7, 17, 27, 37 and 33 take you directly to the main university area.

Only part of the cost for medicaments is usually covered by most insurance policies. In Germany, you usually have to pay a fix fee on buying a medicament.

Most medicaments can be purchased prescription-free at pharmacies.

As a Non-European you will need a private health insurance policy.

To open a bank account you simply need your passport. Most banks have special offers / free accounts for students. Bring your Aachen student card.

Due to the rising number of students, the housing situation in Aachen has become quite bad during the last years, and the average rental costs are quite high compared to other German university centres. Apartments are best found in one of the two daily newspapers (Aachener Zeitung / Aachener Nachrichten – both share the same classified ads market), the classified-ads-only ANNONCE, the free city magazine KLENKES, the online ads on CAMPUSLIFE and of course the black boards of the faculty and other university buildings. In addition online services such as WGGesucht, Immobilienscout24 or studenten-wg can help you to find a flat.

The Akademische Auslandsamt and the student representation AStA help to find rooms at the universities official student housing buildings. You can make reservations prior to your arrival in Aachen.

Additionally, the AStA offers a housing contact service. For a small fee you can get addresses of known house owners.

Temporary apartment rental contacts are offered by the Mitwohnzentrale organization.

As a RWTH student you get a NRW/AVV Semesterticket, which means free rides on all local buses and commuting trains in the main Aachen area, plus free connections to Düsseldorf and Cologne (ask for conventions to avoid mistakes).

You can take special ASA-Taxis between 24:00 an 2:30 at night, when most bus and train lines are out of service. The taxis have to be booked in advance (on the same night, that is, by telephonically), you pay the double of the normal bus fare for the ride.