You Are Here: Obituary Wolfgang Döring 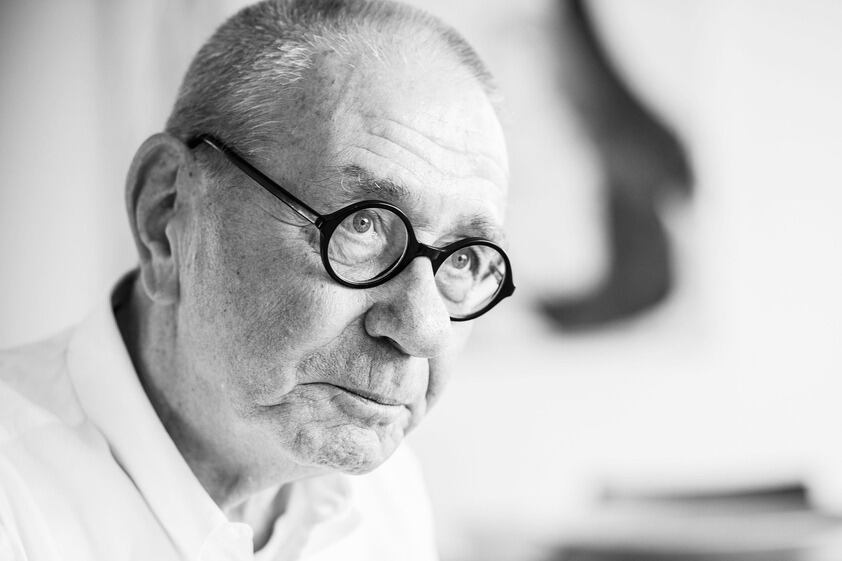