You Are Here: Obituary Michael Jansen 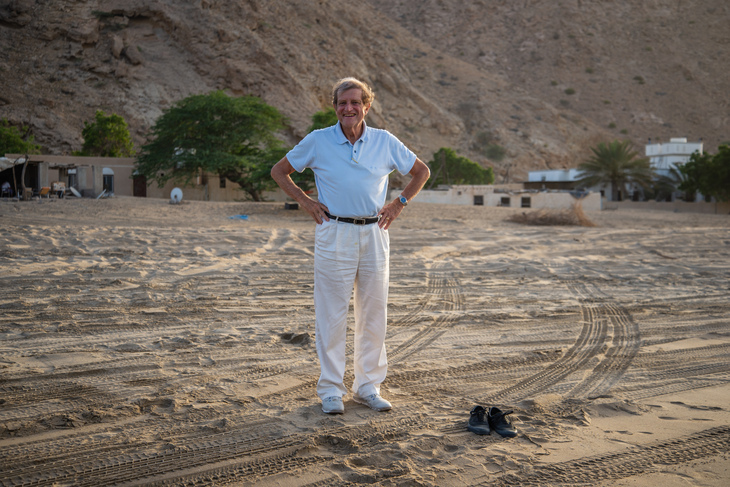 With great sadness, the Faculty of Architecture at RWTH Aachen University mourns the passing of Michael Jansen, its University Professor of Urban Planning History. He received his doctorate in 1979 with a thesis on the architecture of the Bronze Age Indus culture and his habilitation in 1987. He was dean of the faculty and from 1996 to 1999 Prorector for Teaching at RWTH Aachen University. Closely connected to the faculty until the end, he founded the 'Freunde des Reiff' and initiated the academic graduation ceremonies for students. Just two weeks ago, he was with us at the faculty, fresh, lively and sparkling with ideas as always.

His research interests included Indus culture, colonial architecture in South Asia, architecture and archaeology in Southeast Arabia and Central Asia, the city in the early modern period, and Carolingian architecture. For almost ten years he was the head of the DFG-funded research project on Mohenjo-Daro. He also made significant contributions to the methodology of modern archaeology, building research and monument conservation, and science communication was also close to his heart: many times, for example, he vividly communicated the preservation of the remains of the Buddhas of Bamiyan and their virtual reconstruction to a broad public. In close cooperation with UNESCO, he was particularly interested in the research and preservation of cultural heritage in Afghanistan, India, Pakistan and Uzbekistan.

Michael Jansen was a virtually gifted university teacher, many of us will never forget his lecture on the history of the city of Çatalhöyük until today or the summer academies in Sermoneta. Until the end, he was associated with GUTech in Oman, of which he was the founding rector. We are very moved to read the numerous entries in the social media from Arab students and colleagues.

The passing of Michael Jansen - who was a friend to many of us - grieves us, we think of Michaela Liehner-Jansen and the family and will always honor his memory.